The mesmerizing celestial light display known as the Northern Lights is one of the Seven Natural Wonders of the world and has earned a spot on many bucket lists.

A natural wonder that started 150 million kilometres away

The Northern Lights, otherwise known as “Aurora Borealis,” is a result of electrically charged gas particles emitted from The Sun and colliding with Earth’s atmosphere. When these particles reach Earth, they temporarily deform the planet’s magnetic field, changing the direction of compass needles and large electrical ground currents in Earth itself.

The huge release of electrical energy emitted from the Sun, over 150 million kilometres away from earth, is known as “Coronal Mass Ejection” (CME), commonly referred to as a “solar storm.” The mass of particles emitted from The Sun’s surface is known as “plasma”.

The strength and size of these storms are largely what determines your chance of seeing a mesmerizing light display.

How to increase your chances of seeing the Northern Lights

As with any natural phenomenon, there are no guarantees. Nevertheless, with the right knowledge and preparation, you can greatly increase your chances of seeing the Northern Lights.

The storm activity occurs primarily at Earth’s North and South Poles, therefore, the closer to these poles you can get the better. In Europe, Scandinavia presents the best opportunity for getting a glimpse of the Northern Lights, but there are many factors to consider if you want to see them.

The strength of the solar wind plays a huge role. Just like the Earth’s weather patterns, solar storms vary greatly. Storms are measured using “KP numbers” on a scale of 0 (low) to 9 (high).

Weather is also a key factor, overcast skies are the number one nemesis for those in search of the Northern Lights, so plan your expedition on a crisp and clear night when the stars are most visible.

Light pollution from towns and cities is another big problem, even the Moon’s phases can impact visibility. Your search for the Northern Lights should take place in a remote setting, fortunately, this is a luxury often afforded when travelling by campervan.

Generally speaking, the months September through April present the best opportunity for seeing the Northern Lights in Europe.

Peak viewing times occur during the Spring Equinox in the Northern Hemisphere during March. This is because solar storms are usually at their most active, Aurora strength is higher, and the Moon is at its darkest. You should venture out of your camper any time between 21:00 and 03:00 when the Sun is at its dimmest.

Where can you see the Northern Lights in Europe?

Scandinavia’s proximity to the Arctic Circle makes it a great destination for your Northern Light expedition. During the colder months, nights are darker and clearer—perfect conditions for Aurora Borealis.

Reykjavik in Iceland is one of the greatest places to view the Northern Lights because of its easy accessibility.

To avoid light pollution, you’ll need to journey away from large towns and cities, towards coastal regions or inland. You’ll find Grótta lighthouse on the Seltjarnarnes peninsula, in the north-westernmost point of Reykjavik. There, the light pollution is low, and the high vantage point presents a wonderful location for viewing the Northern Lights.

Hire a campervan in Reykjavik

Trosmø lies on the eastern edge of Tromsøya island and is linked to the mainland by a bridge. The environment is jaw-dropping and remains snow-capped for the majority of the year.

Trosmø is situated 350km north of the Arctic Circle, making it a prime location for seeing the Northern Lights.

Hire a campervan in Norway

Lapland is located in the northern part of Finland, where you’ll be able to explore the many lakes and national parks, but also visit Santa Claus’s village.

It is in Lapland, that the northern lights can be seen with the highest intensity and frequency.

Hire a campervan in Finland 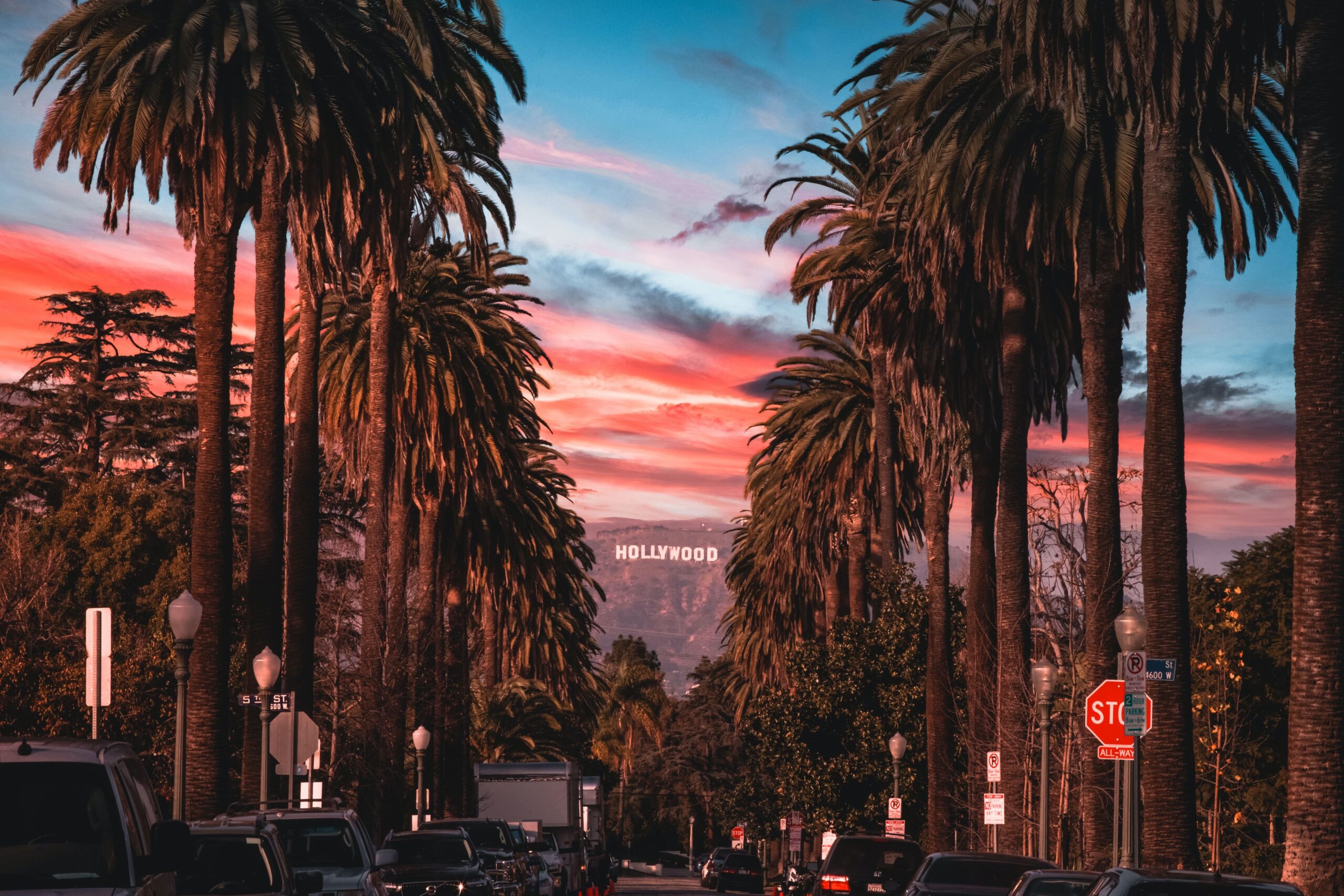 Best things to do in Los Angeles 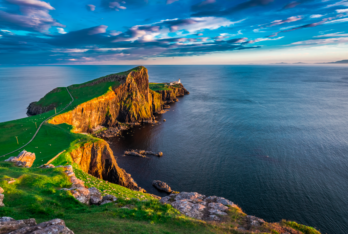 Best places to visit in Scotland during a road trip 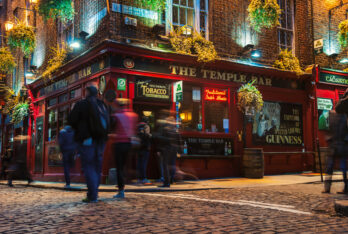 Best Pubs in Ireland to Visit During a Road Trip